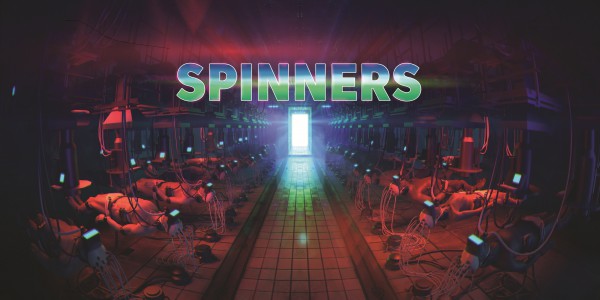 Over millenniums a parasite alien race, Spinners, have created a world to grow unaware humans for food. Carleen, a rebellious Spinner never feeling she belongs anywhere, denies her family’s beliefs and spends her time between humans, just to return to her safe home every night. After Spinner police raids human nightclub and uses mind damaging gas, Carleen wakes up in the middle of the city believing she is a human. She joins a group of rebels to start a fight against her own kind and falls in love with a rebel, Richard. Meanwhile, a plan to kill Carleen’s family is being prepared by a Spinner warlord, Blackwell. In the end Carleen is faced with the truth – she is the enemy. Now she has to make a decision – where does she belong?